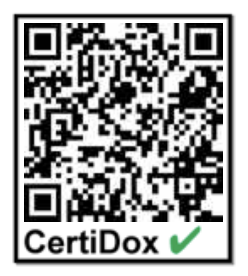 This case study concerns companies, organizations and personalities who publish press releases on their website, on social networks, as well as through emails.

Their imperatives consist of

It's easy to ruin the reputation of a company, organization or personality by creating a fake website spoofing their name, in complete anonymity through payment in cryptocurrency.

This was the case for the VINCI company, whose official website “vinci.com” fell victim to the mirror website “vinci.group”, from which a hacker issued a false press release that made plunge its share price.

It's even easier to create a social media page spoofing a name or brand.

Including a hyperlink in a press release to allow readers to verify its authenticity, or even proposing a website to confirm the source, doesn’t make much sense given the above.

The hacker will have no difficulty in creating a fake website that will simulate the verification of his fake press release using the same process used to create a website spoofing the name of his victim!

Unlike a website, there is no possible doubt about the origin of an App:

The CertiDox App available for free only on the App Store, Google Play and Amazon, therefore, provides all guarantees as to its origin.

CertiDox uses QR CODE technology to check the authenticity of a document: the reader must scan the QR CODE affixed to the press release with the CertiDox App he has loaded on his Smartphone / Tablet. 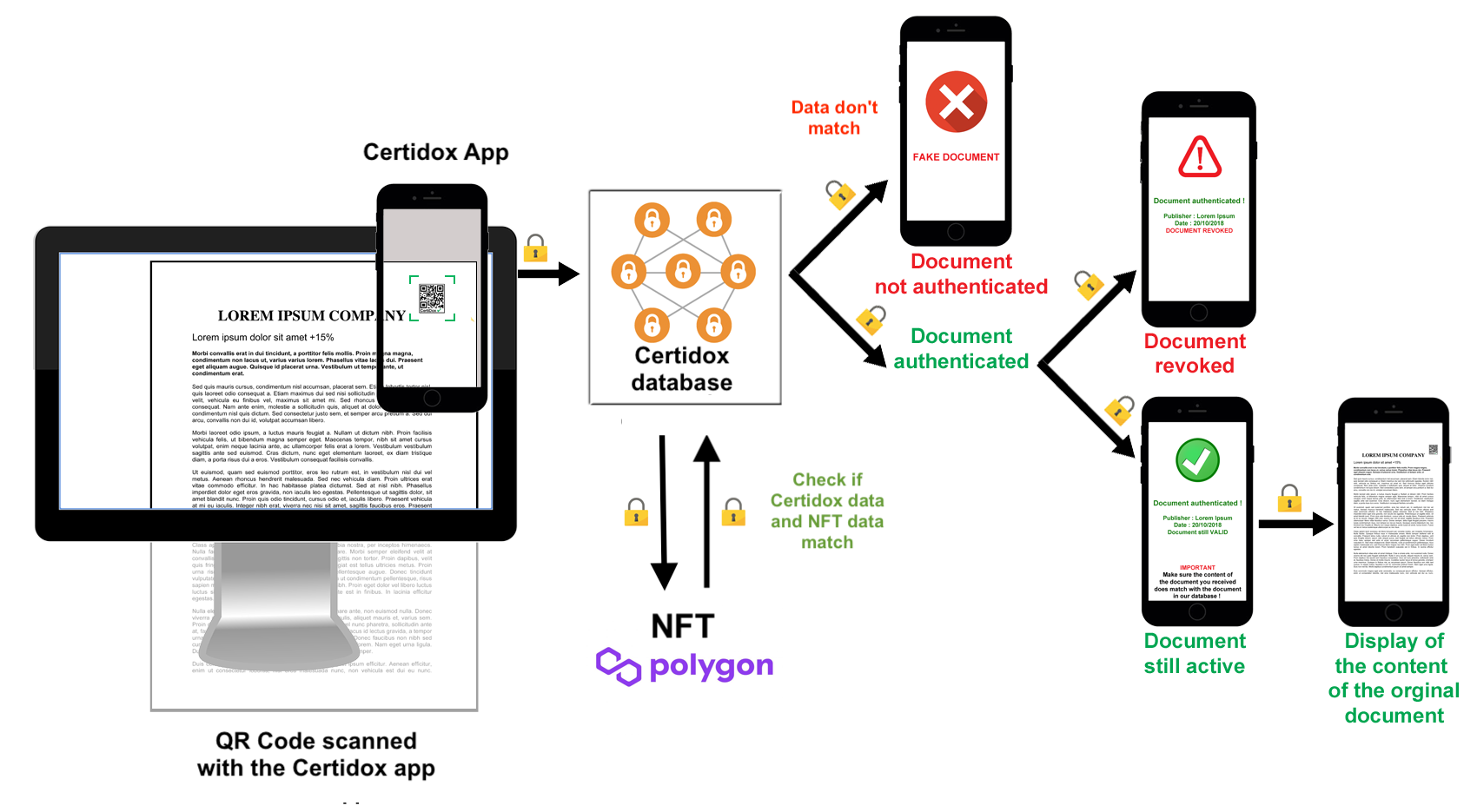 CertiDox indicates whether the QR CODE is correctly recorded in its database.

If so, it indicates the identity of the author and allows viewing the content of the original document.

In addition to the verification tool, and unlike a document in PDF format, CertiDox provides statistics accessible in real-time.

The company, organization, personality has, for each press release
it publishes, detailed statistics on, 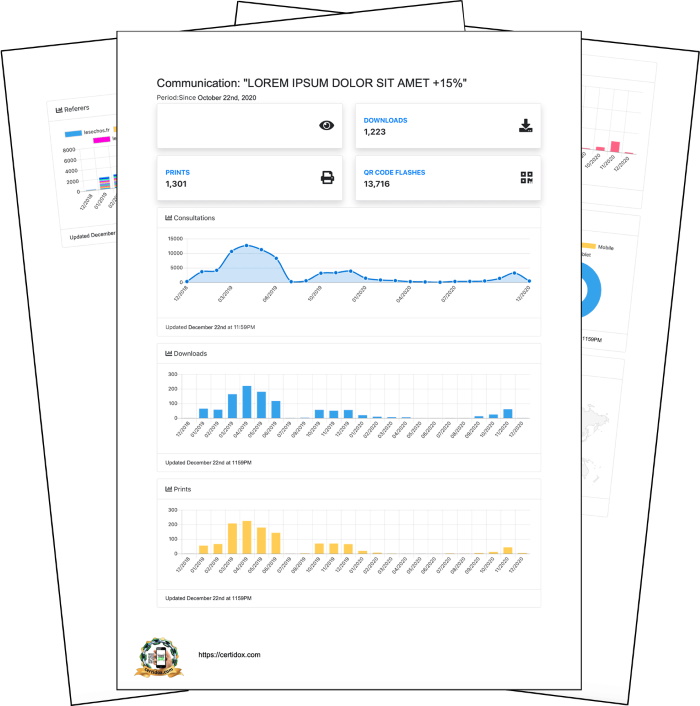 I wish to get further information about CertiDox to certify my press releases.

Next case study: authenticate a proxy